From The Herb Garden: Elder 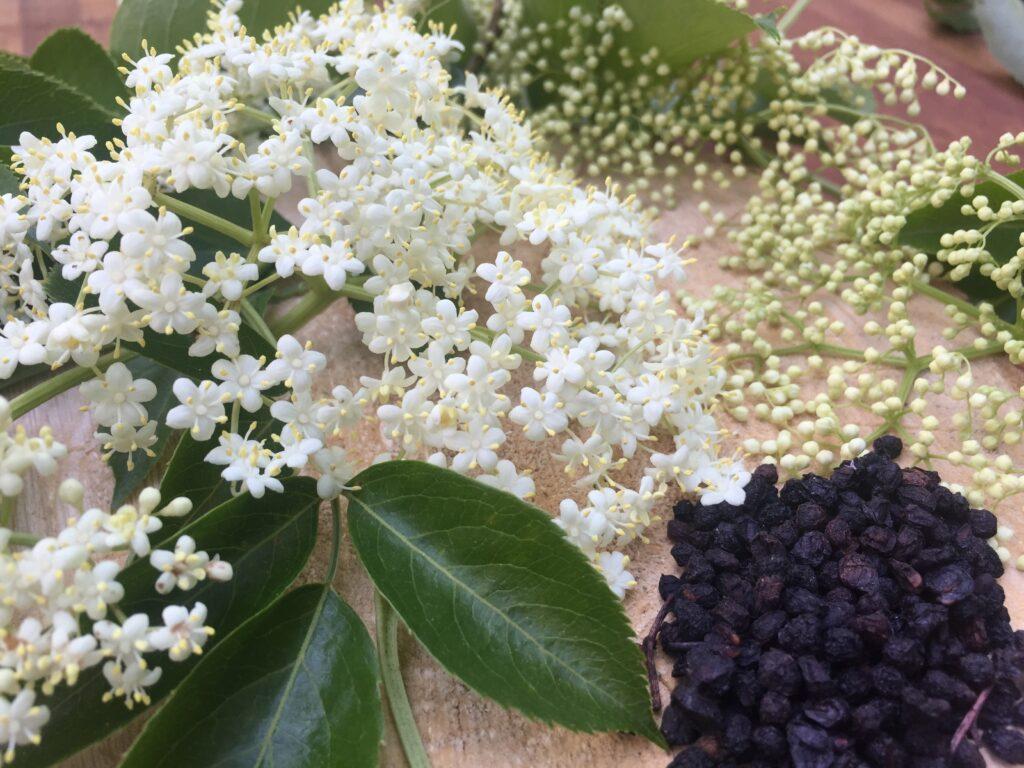 Elder is an ancient tree, noted in sources ranging from Shakespeare to pop music. And elderberries have many uses, from the kitchen to the medicine cabinet.

The elder tree has long been considered sacred throughout Europe and the ancient Druids believed the shrub to be a gift from Mother Nature. Considered both a magical plant as well as a healing panacea, the many legends of this ancient tree were penned by Shakespeare himself and in modern times by the well-known author, JK Rowling.

Elder is a name commonly used to describe multiple species of the genus Sambucus. The most widespread species in North America is S. canadensis, although this elder is oftentimes considered a subspecies of the European elder, S. nigra.

The name Sambucus is said to be derived from the Greek word ‘sambuce’, an ancient wind instrument. You can easily remove the pith of an elder stem, leaving a hollow tube perfect for crafting into a traditional flute.

One can use the berries and flowers of Elder in a wide variety of applications, but note that the leaves, stems, roots, seeds and unripe fruits can be toxic. Additionally, people typically cook the ripe berries to make jams, jellies and syrups, straining out seeds to ensure product safety.

Elder in the Kitchen

The most popular use for elder in the kitchen is crafting elderberry wine, a beverage made famous by many pop culture references including a song by Elton John and a skit by the British comedy group Monty Python.

You can also use the flower umbels of elder to make a delicious, savory fritter. Try this quick and easy recipe at home:

Elder berries and flowers are both considered useful in preventing or treating cold and flu symptoms. The berries are often crafted into a syrup that can be taken straight or added to teas or other drinks for medicinal benefits.

Species of elder grow wild across much of eastern North America, and the shrub can easily be grown in any area offering full to moderate sun. Elder tend to prefer moist areas but will still grow well in drier soils.

Elder are very easy to propagate from cuttings. Simply clip off a stem of fresh green growth, preferably in the early spring. Trim off two thirds of the leaves and place the freshly cut stem into a jar of water. Leave the jar outside, away from direct sun for four to six weeks making sure to change the water on a regular basis. By the sixth week, roots will have developed all along the submerged part of the stem. At this stage, they are ready to transplant out into your garden to be enjoyed for years to come! 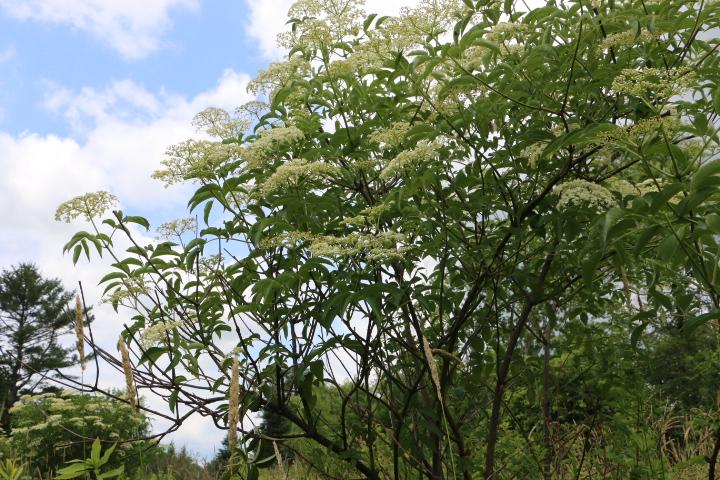 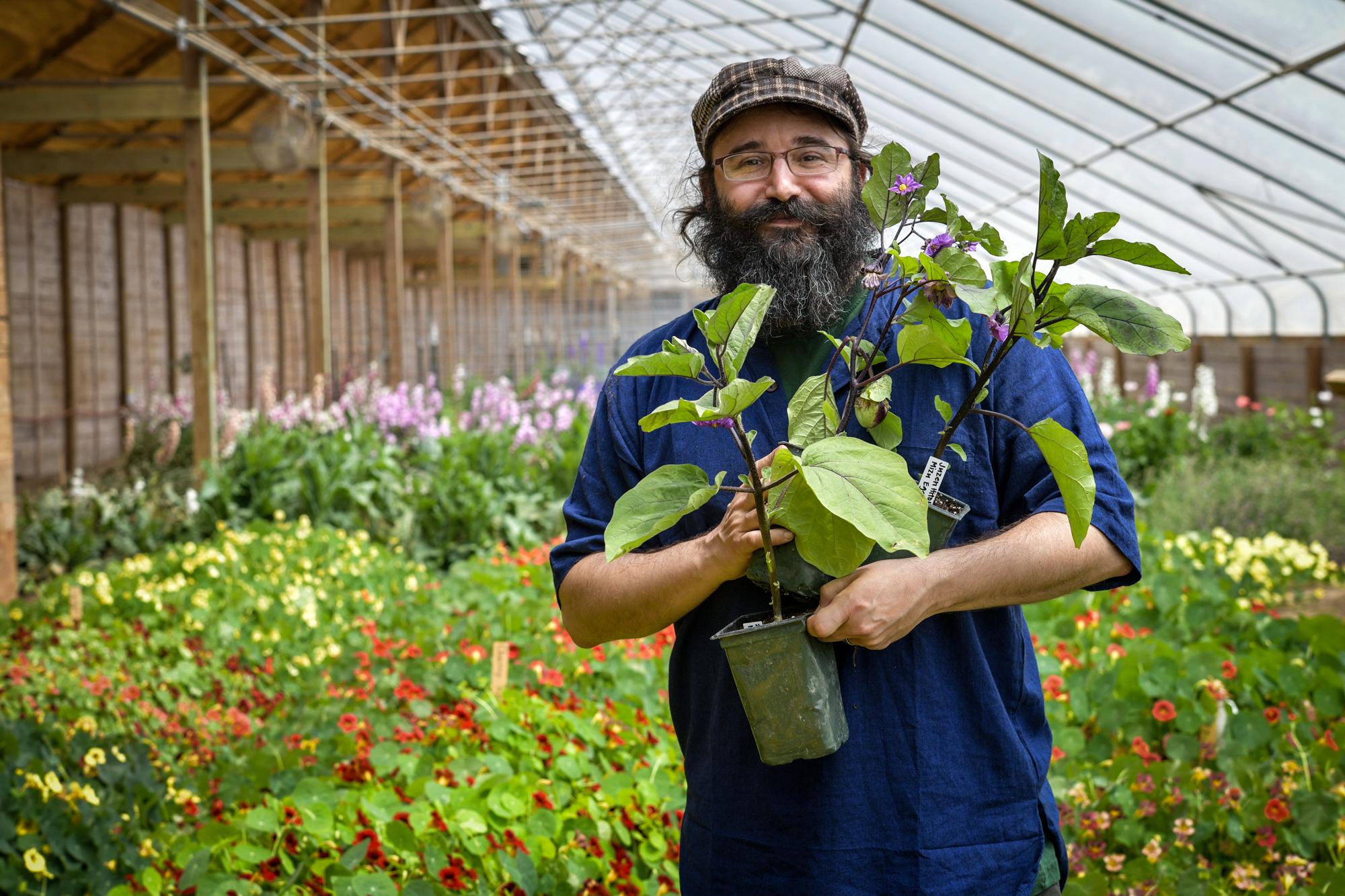 Bevin Cohen is an author, herbalist, seed saver and owner of Small House Farm in Michigan. He offers workshops and lectures across the country on the benefits of living closer to the land through seeds, herbs, and locally grown food. Bevin is the author of four books, including Saving Our Seeds, The Artisan Herbalist and his highly anticipated new book, The Complete Guide to Seed & Nut Oils.

Donate to this blog 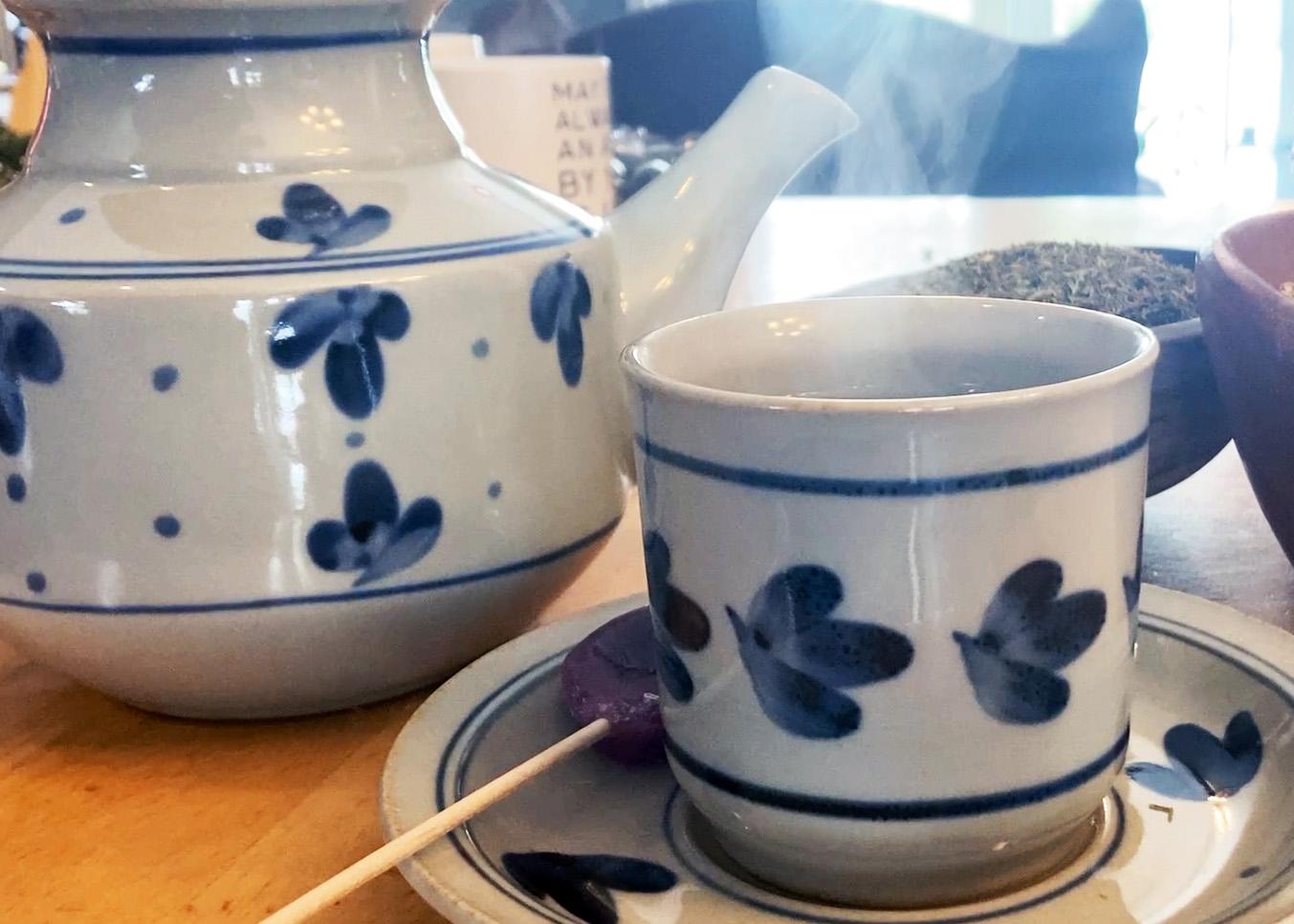 Buy Bevin a cup of coffee

Buy him a coffee so he can