Schedule Bevin to speak at your conference or event 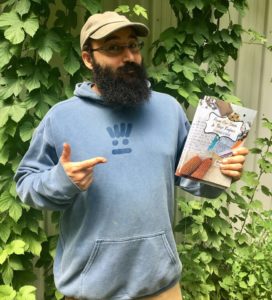 Bevin (Ben) Cohen is an author, poet, herbalist, gardener, seed saver and wanderer. He lives and works at Small House Farm with his wife, Heather, and two sons, Elijah and Anakin, on their family homestead in Sanford, Michigan.

The Cohen family grows seed crops, herbs and flowers and also keeps a small flock of laying hens. Bevin is also the founder of Michigan Seed Library, a community seed sharing initiative that has worked closely with a number of communities to help establish seed library programs across his home state and beyond.

He spends his time outside of his gardens offering workshops and lectures across the country on the benefits of living closer to the land through seeds, herbs and locally grown food.  In July of 2018, Ben published his first book,  From Our Seeds & Their Keepers: A Collection of Stories which is available here.

“If the idea of saving seeds sounds boring, Ben Cohen will surprise you with a remarkably entertaining talk.”

“One of the funniest, smartest and most interesting people I’ve ever had the privilege of learning from.”

Where we have been..
Seed Library Openings and Workshops at 50+ Michigan Public and Private Libraries

Educator for the Urban Farming Program at Delta College

Ben has been a presenter at a number of notable events including;

Food and Growers Association Conference, IN 2017 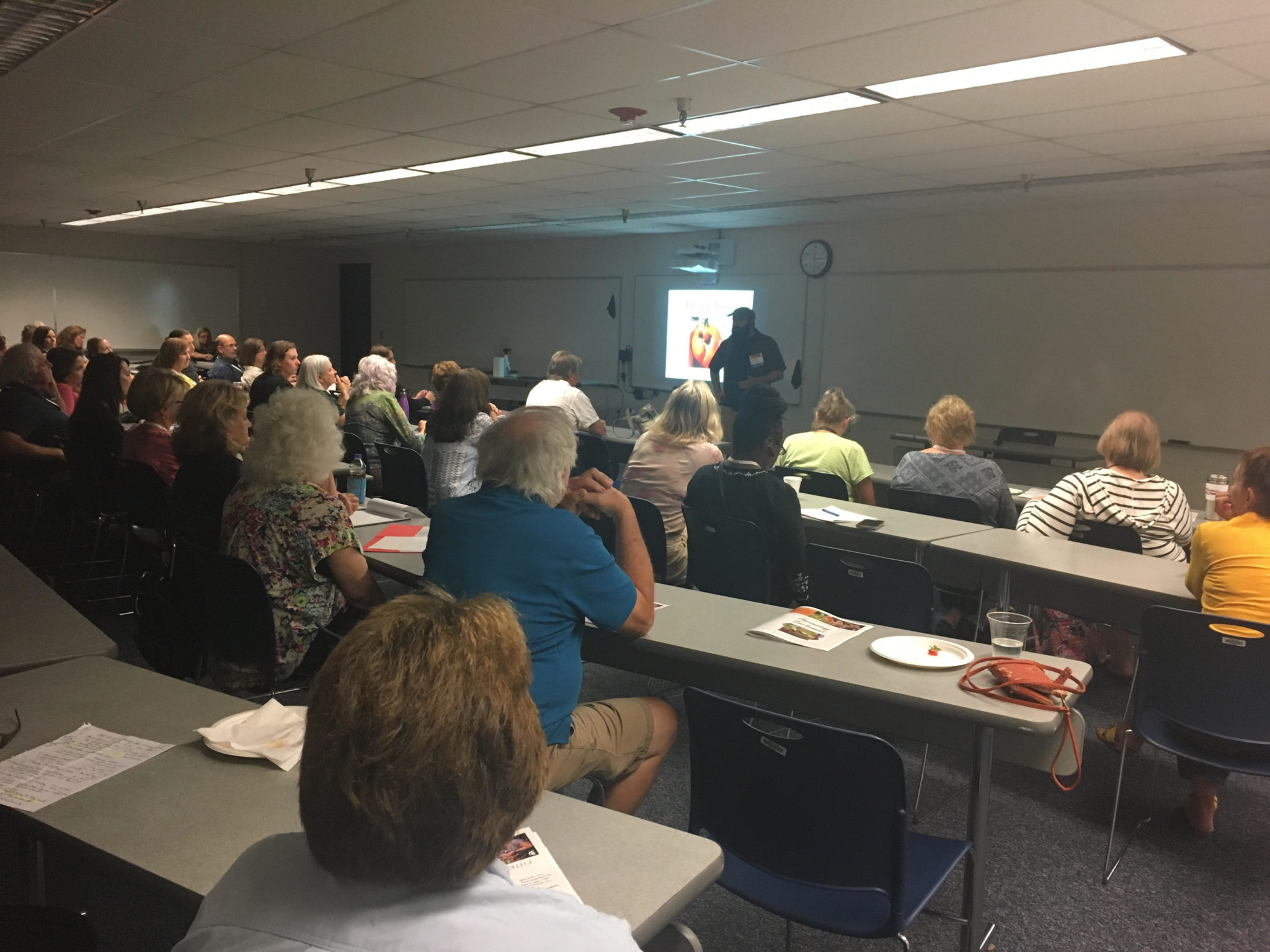